This easy dessert salad has just a few ingredients and will remind your guests of childhood family gatherings. 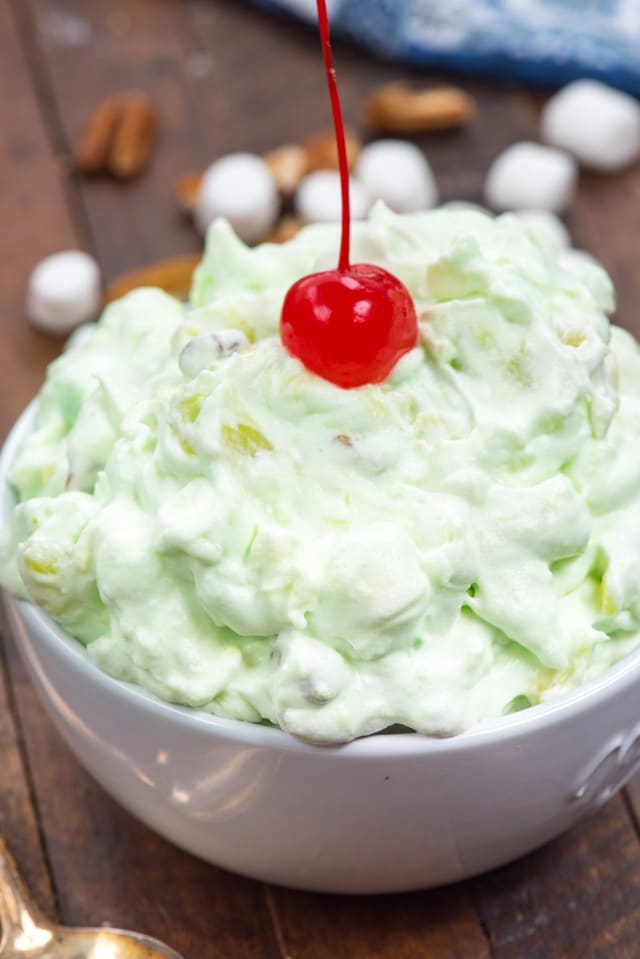 I have another fluff recipe for you today! Growing up, I never had fluff or dessert salads. I’m sure they were brought to family gatherings, but I never tried one. Now, as an adult, I see them everywhere online and in the grocery store.

Whether you call this a dessert salad or ambrosia or fluff, it’s all pretty much the same thing: pudding and/or sour cream mixed with cool whip, pineapple, marshmallows, and nuts. Sometimes there are also oranges or cherries, sometimes not.

Still, my favorite dessert salad is the Oreo Fluff I posted a few weeks ago. Anytime I can add Oreos to a salad, well, that’s a good day.

In my Pinterest browsing, something called Watergate Salad kept appearing. I’ve seen Watergate Cakes before, but it appears the whole “Watergate” flavor in regards to dessert started with this old fashioned fluff salad recipe.

When researching this recipe, I realized it originates from Kraft in the 1970s. The seventies were all jell-o salads and fluff, were they not? Most of the recipes I find in my mom’s recipe box include some form of Jell-O or pudding product. Kraft had their heyday in the 70s and 80s, that’s for sure.

Why do they call it Watergate Salad?

Turns out that Kraft created this recipe and called it Pistachio Pineapple Delight. They debuted their pistachio pudding in the 70s so this was a “how to use it” recipe.

Somehow, it got renamed a Watergate Salad, possibly by a newspaper editor during that rough political time of Watergate.

Whatever you call it, I absolutely love the flavor of pineapple and pistachio together. I think this would also be fantastic as a cocktail, milkshake, and an ice cream.

What’s in a Watergate Salad? 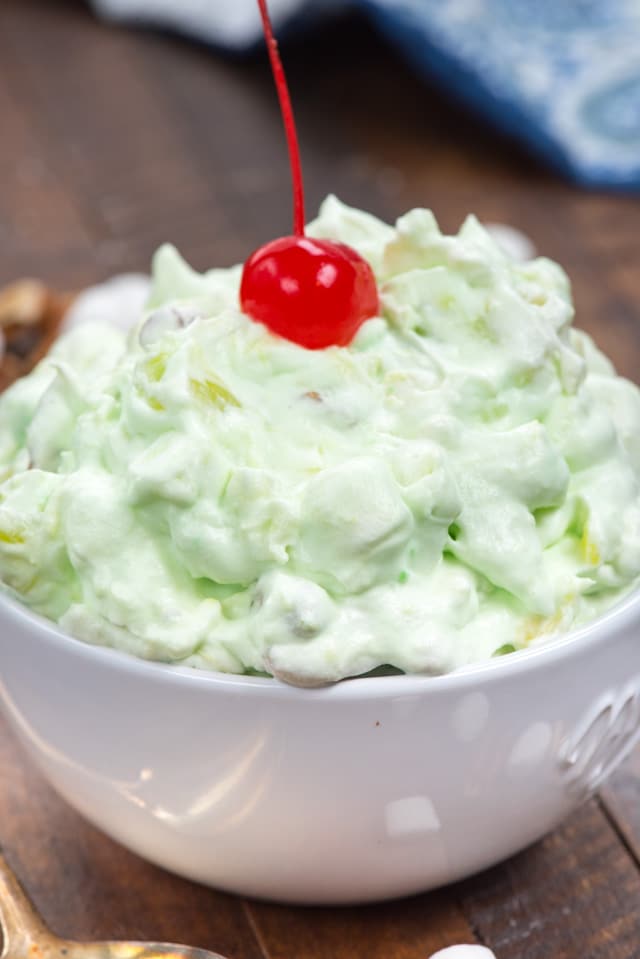 I love fluff salad recipes because there are so many ways to make variations of it. This is a traditional Watergate Salad recipe, but you could also add coconut or chopped cherries, or even mandarin oranges. I’ve also seen it made with cream cheese, which would make it a thicker cheesecake salad recipe.

However you make this retro Watergate Salad recipe, it’s sure to invoke some memories, or build new ones.

GET THE RECIPE FOR WATERGATE SALAD HERE. 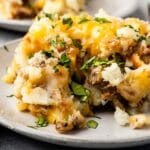 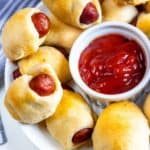 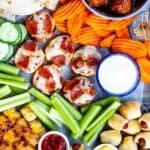 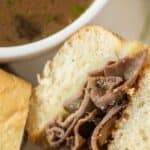